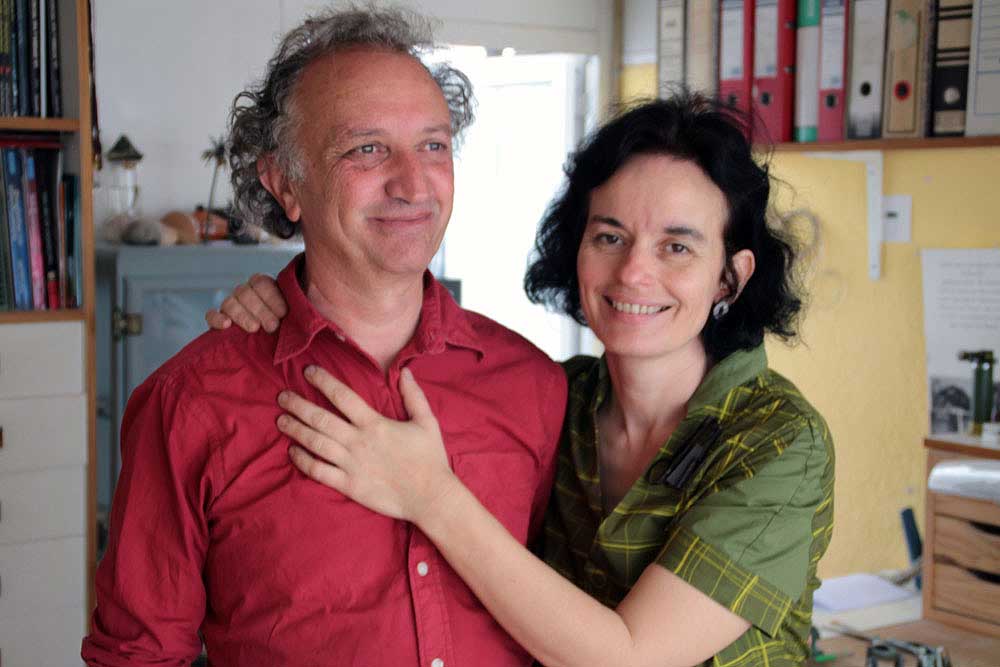 For me as an artisan that I have dedicated almost a lifetime of work involved in what has been called “Contemporary Jewelry”, it is a pleasure and a secret pride to be able to share this Joint Exhibition that covers part of the last years in the work of Ramón Puig, are pieces made between 2004 and 2011 and Silvia Walz a collection of 14 Pieces of the “Casitecturas” Series

Deeply linked to the Escola Massana de Barcelona, in the case of Ramón he was a student and a teacher since the seventies, the same as Silvia, a teacher since the early 90s … Both are currently benchmarks in Contemporary Jewelry made in Spain. and with an important international recognition …

This coming Friday July 19 from 8pm at ArteArtesania 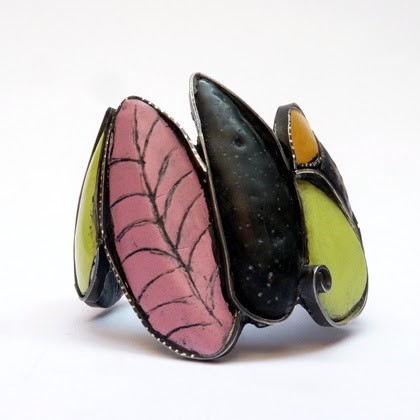 In this series I dedicated myself to putting imaginary walls together, to building small wearable architectures that summon the memory of past times: to experiences, experiences and coexistence
“Las Casitecturas” become containers of sensations. 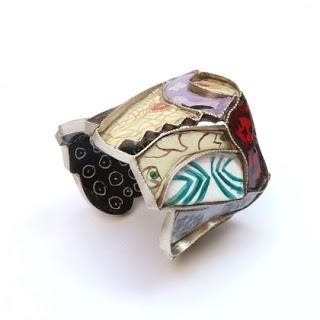 Little labyrinths of memory, which invite imaginary walks through their interiors …

houses the space. The space whose function is protection becomes a protection amulet.

Ramón Puig’s vision of jewelery breaks with tradition and demands for his pieces all the creativity and imagination that was previously exclusive to the fine arts, helping to position Contemporary Jewelery as an ideal and suitable medium for the Plastic expression.

Both in his work and also in his classes as a teacher, he appeals to formal transformations, the breaking down of prejudices in relation to traditional jewelry materials (metals and precious stones) and a search for new values ​​that accompany the transformations themselves that society suffers, proposing an ethic of sustainability that entails creative responsibility made by trade … a simple know-how …